Difference between revisions of "FracPad"

and "USB camera adapter" for Apple devices. Note: this does NOT work when using the iOS version with the Axe-Fx II, because of system limitations.

Connecting on iOS and Bluetooth

Bluetooth Low Energy is required, be sure to check that your iDevice handles Bluetooth LE (Bluetooth 4.0+). It means at least iPad3 or iPhone4s (source : Apple) 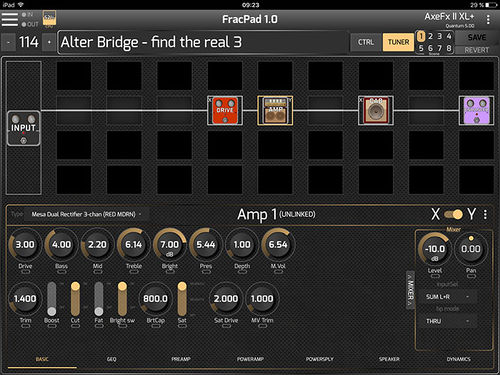